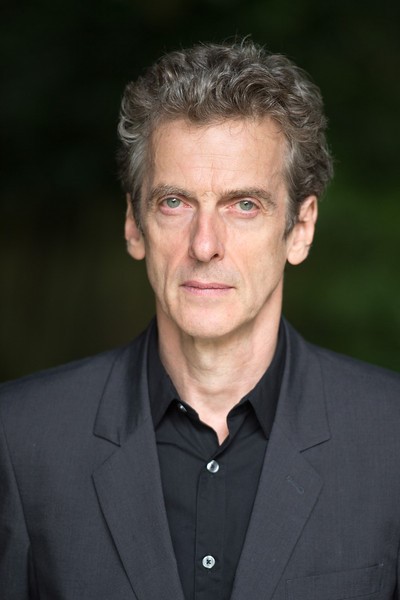 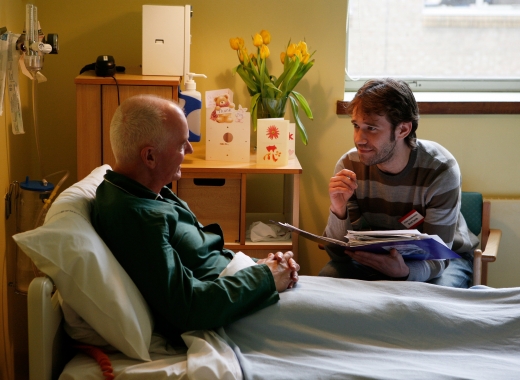 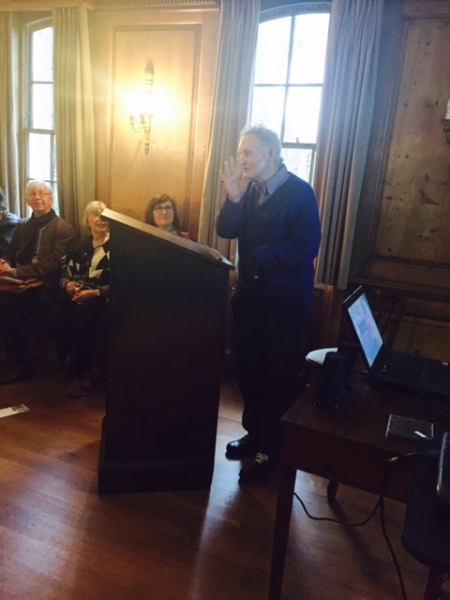 
A Wild and Precious Life

A Wild and Precious Life is an anthology of new fiction, poetry and essays by writers in recovery from addiction, physical illness and mental health issues and features a story from our first ever Ruth Rendell Short Story Competition winner, Alan McCormick.

Mary Oliver famously wrote, ‘Tell me, what is it you plan to do with your one wild and precious life?” We’ve all taken our minds and bodies to dark and dangerous places. We are all in recovery, in one way or another, from loss, from mental and physical illness, from addiction. But how do we come back?

This collection of new writing offers answers to that question, tackled by 50 people who have been to the brink, or witnessed someone they love do the same, and found their way home. It will be the first of its kind in the UK.

The anthology is edited by Lily Dunn and Zoe Gilbert, authors and co-founders of London Lit Lab.

In order to publish the book the authors have teamed up with publisher Unbound and are crowdfunding for their fundraising target. You can support this terrific initiative by making a pledge and buying the book in advance.

Geoffrey Saba, who has long been a supporter of InterAct, will give a recital at St John's Smith Square on Friday 19th October 2018, 7:30pm.

The evening promises to be an exciting mix of the well-known and the less familiar, the less familiar items including the British pianist Leonard Borwick’s exquisite transcription of Debussy’s first orchestral masterpiece Prélude a l’après midi d’un faune as well as a premiere of Krisna Setiawan’s Ladrang Basa Priyo, a work based on Central Javanese gamelan.

Debussy & Ravel were among the musicians who heard the sound of the Javanese gamelan for the first time at the 1889 Paris Exposition, an experience that permeated their subsequent music and which influenced the course of much Western music. Debussy wrote in 1895 “… Do you not remember the Javanese music, able to express every nuance of meaning, even unmentionable shades, and which make our tonic and dominant seem like empty phantoms for the use of unwise infants?”

Tickets are available to book now.


InterAct to become a Co-op Local Cause in Brighton

InterAct Stroke Support have been chosen as a Co-op Local Cause for the year for their work in the Royal Sussex Hospital, Brighton. 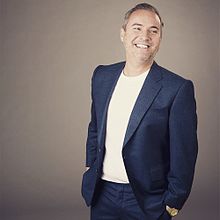 It is with great pride that we can confirm that television presenter, public relations and brand consultant and highly regarded philanthropist Nick Ede has accepted our invitation to become an InterAct Stroke Support Ambassador.

Nick visited Homerton Hospital, London in late 2018 to see the work in person and was particularly moved by the service’s ability to connect with patients on an emotional level.

Style for Stroke is a charity foundation established by Nick to raise funds and awareness for stroke survivors. We are incredibly grateful to Nick for donating a portion of the funds raised via this initiative to InterAct and we’re looking forward to working with him in the future to develop and expand our service.


June: the month of conferences

InterAct were delighted to welcome charity ambassador and Game of Thrones star, Owen Teale, to Llandough Hospital in Cardiff where he spent a day on the stroke rehabilitation ward and read to stroke survivors.

We are very proud to announce the formation of the first official InterAct stroke club!

InterAct has been working with over 50 stroke clubs across the UK for many years, continuing the support we offer at hospitals beyond being discharged. More recently, we have begun running community projects, where we go out into the community to bring stroke survivors together, to make something creative, and to just have some fun.

These projects usually go on for about four weeks, while our actors meet up regularly with stroke survivors to facilitate whatever the group decides to make. In the past, groups have come up with such a huge range of projects. For example, one group recorded themselves candidly discussing their lives and strokes, set to music; whereas another decided to write and perform their own soap opera short play, full of tumultuous affairs and big drama.

When our most recent community project in Blackfriars, London, was due to end, the members had greatly enjoyed the experience and asked to do another project. We were more than happy to oblige, so this Southwark group brainstormed another project and we stayed on with them for another four weeks. 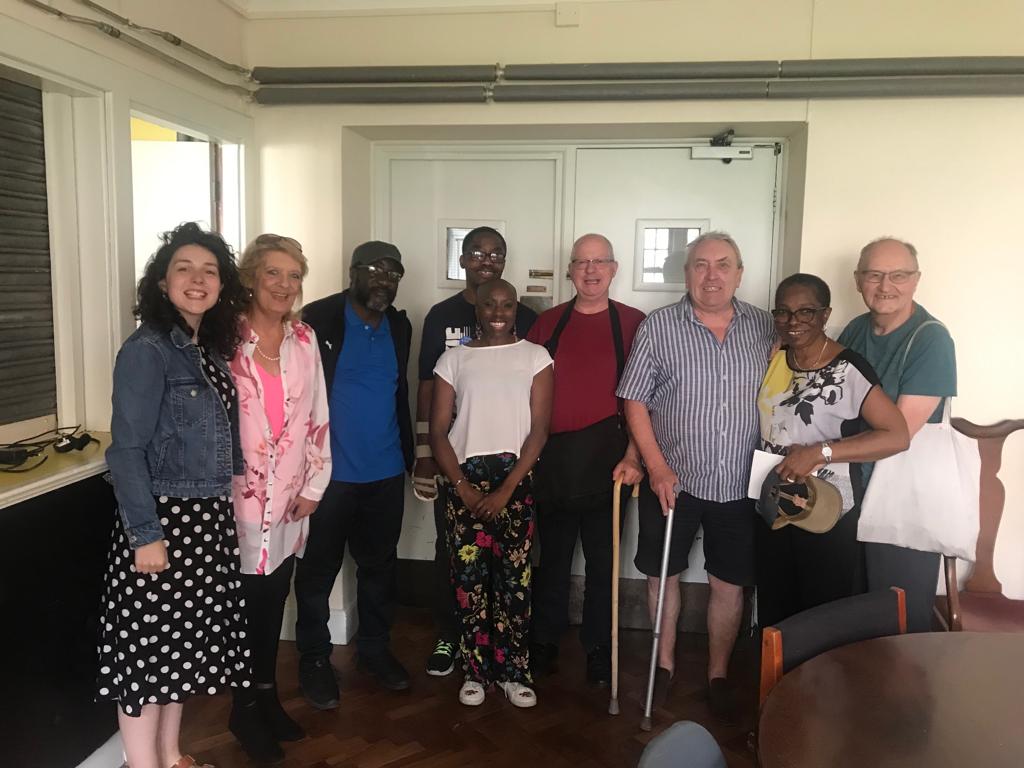 Once again, when their second project was finishing up, they told us that they had formed fantastic, genuine friendships and were having so much fun that they still didn’t want it to end.

We were so overwhelmed with the amount of positive feedback we were getting from this amazing group of people, so we put our heads together here at InterAct to work out what we could do for this Southwark group. Because they felt as if there was no accessible club or group for them to go on to in their local area where they could continue to work with other stroke survivors, we came to the only obvious solution; it was time for InterAct to take the leap and start the first InterAct Stroke Support stroke club.

This club has now been running for over a month and we are so proud of how it has gone so far, and excited to see where this takes us next!